The difference between Cable and Optical Cable

The difference between cable and optical cable

There is a difference in the transmission signal. Computer cables carry electrical signals. Optical cables transmit optical signals. Both play the role of transmitting data. From the user's point of view, fiber optic cables transmit data much faster than computer cables. Inside the cable is optical fiber, and data travels at the speed of light, while the cable is metal (usually copper), using electronic pulses as the data medium, and the speed is the speed of electron motion (not the speed of electromagnetic waves).

The cable is usually a rope-like cable formed by twisting several groups of conductors (at least two in each group). Covering the shielding layer, some of the entire cable cores are covered with a shielding layer, and some have a shielding layer for each group and the cable core. According to different laying conditions, in order to protect the cable, some computer cables have an armoring layer on the outside, and the outer layer is covered with an outer sheath. Computer cables are widely used in power generation, metallurgy, mining, petrochemical, transportation, science and technology defense and other fields, as computer network (DCS system), automatic control system detection devices and instrumentation connection cables. 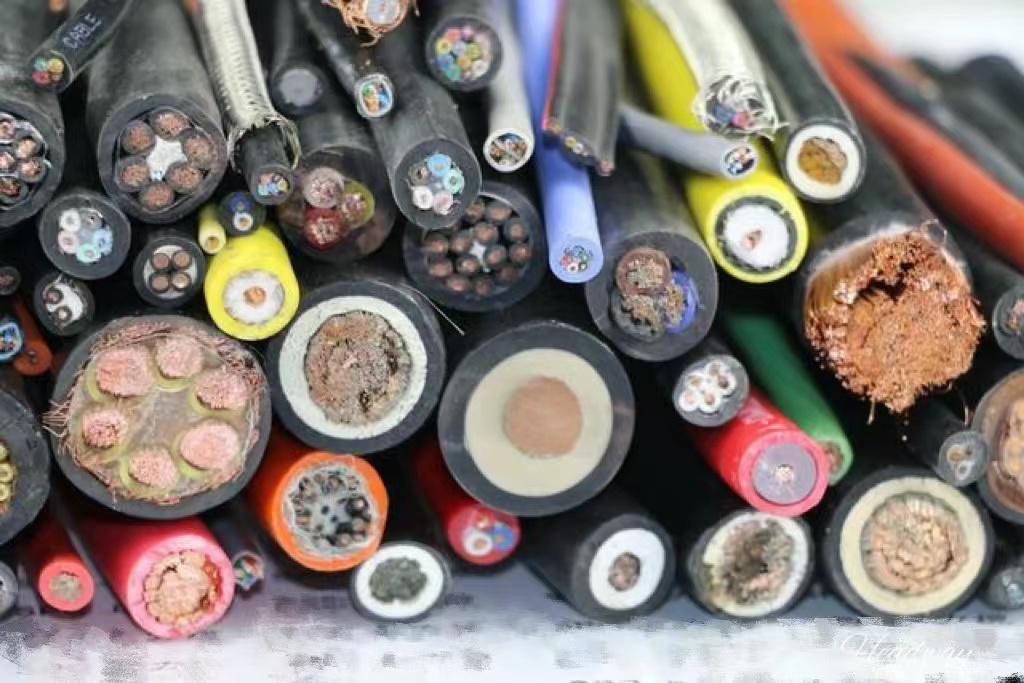 Optical cable is the abbreviation of optical fiber cable, which is a medium for transmitting optical signals. The core is made of silicon dioxide doped with germanium, phosphorus and other materials, and is cylindrical. The outer cladding is made of pure silica, which refracts the light signal into the core. There are two types of optical fibers: single-mode and multi-mode. Single-mode only provides one optical path, and multi-mode has multiple optical paths. Single-mode fiber has large capacity and is expensive. At present, the size of single-mode fiber core and cladding is about 8.3μm/125μm , the commonly used multimode fiber core is 62.5μm/125μm. Optical fiber can only be used for one-way transmission. If two-way communication is required, it should be used in pairs. The domestic optical cable service speed has reached 100Mbps, and the service provider said that the number will eventually be increased to 1Gbps to 10Gbps. It has the advantages of small size, small weight, low cost, large communication capacity and strong communication ability. Due to many factors, it is currently only used for long-distance and point-to-point (ie, two exchange rooms) communication transmission.